The 180-13 wheeled rotary drilling rig has a rotation angle of 180 degrees, a drilling depth of 13 meters, and a drilling diameter of 40-150cm. It is widely used in urban and rural construction constr ... 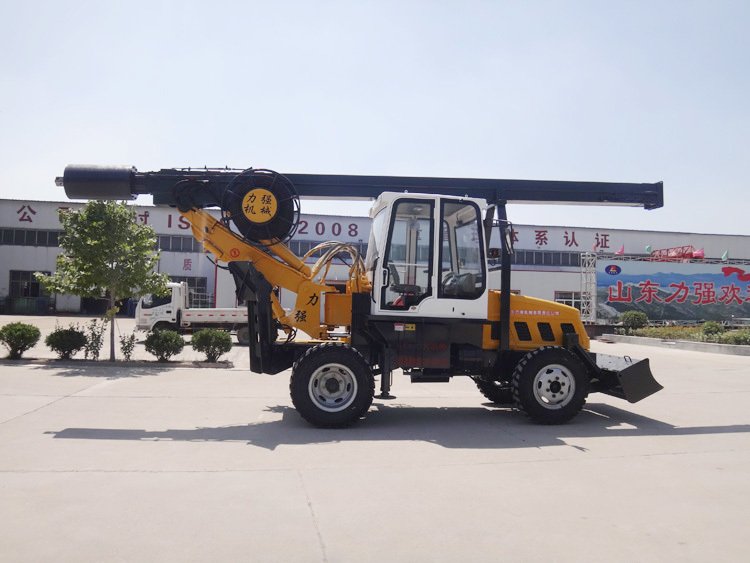 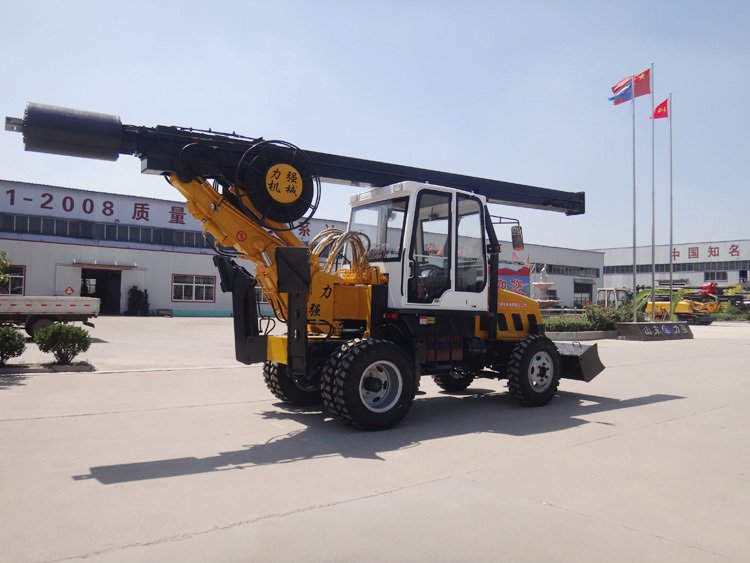 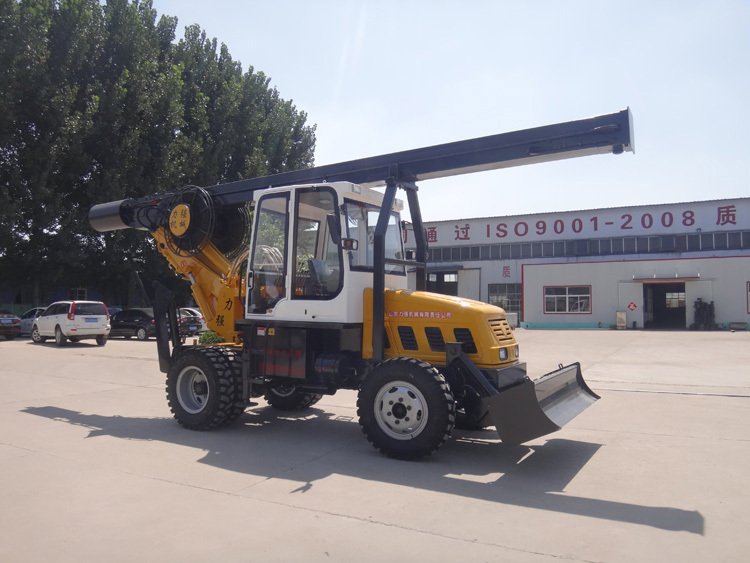 The 180-13 wheeled rotary drilling rig consists of three parts: getting off, getting on and working equipment:

Get off the car, also known as wheeled walking device, is composed of the frame, front axle assembly, rear axle assembly, gearbox and weight box assembly, outrigger assembly and other components;

The boarding car is composed of components such as a slewing mechanism, a power unit, a hydraulic and servo system, an electrical system, and a cab; 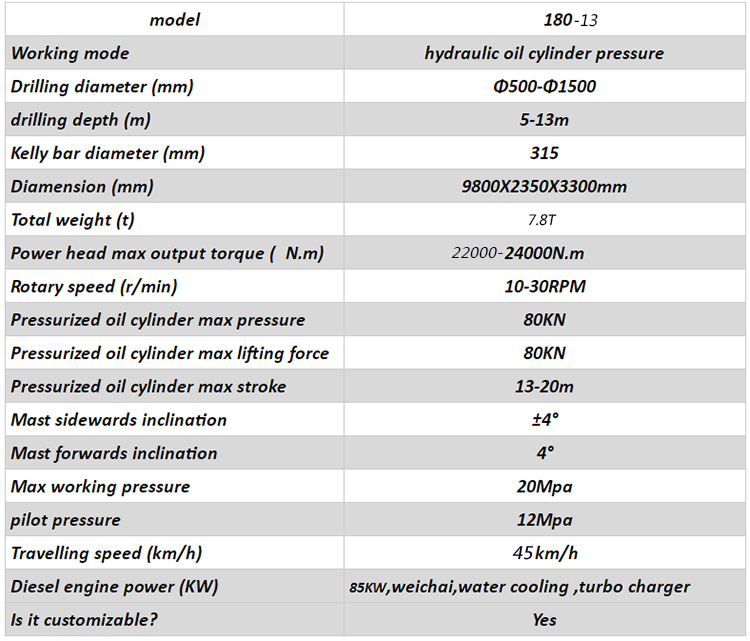 Due to continuous product innovation, the above parameters are subject to change without notice, and the actual product will prevail.

1. Before the machine is started, first check whether the bolt site of each part is loose, whether the hydraulic oil and diesel oil are normal, and start the machine under confirmation.

2. After the machine is started, first check whether the water temperature meter, oil meter, and ammeter are normal (it needs to be idle for 5-10 minutes in winter) before moving equipment and operations.

4. After the preparation is completed, operate the hoist to lower the drilling tool, and then start the power head after the drill tip contacts the ground. (In winter, it needs to idle for 10 minutes, and the oil temperature rises to 30 degrees before working.) 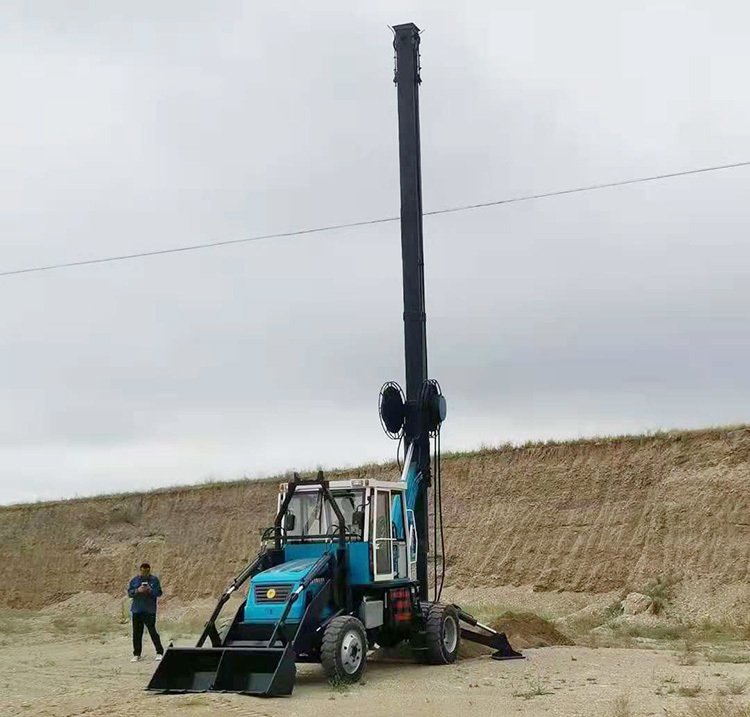 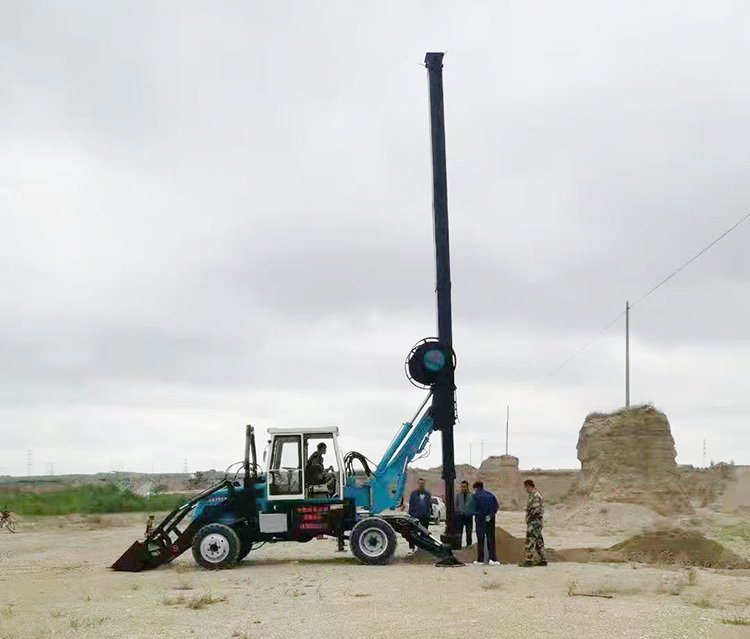 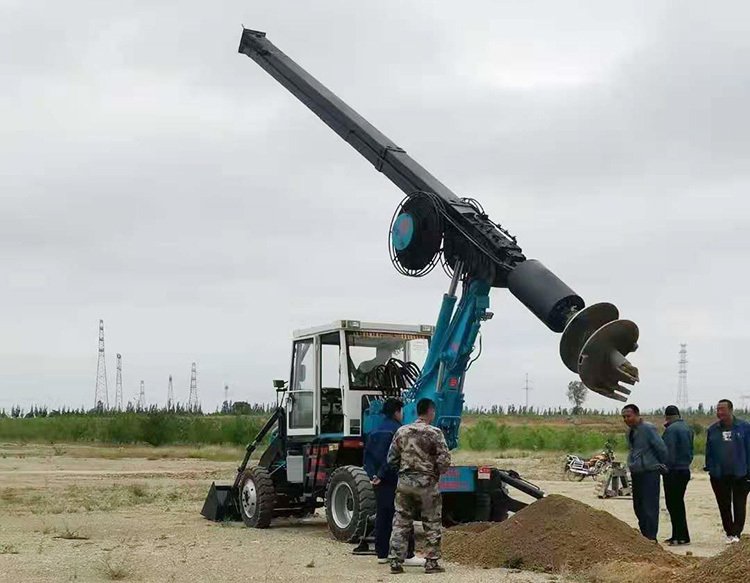 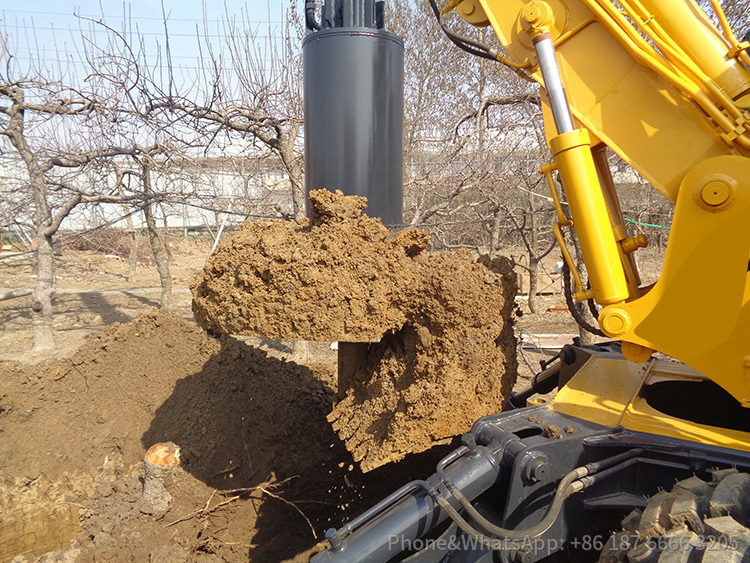 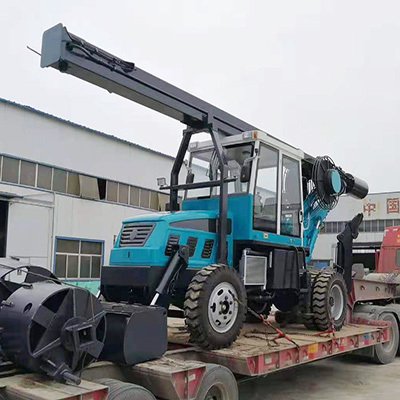