Geological differences in different parts of the world are very large. Operators of pile rigs should master skilled operation skills and be able to choose drilling tools reasonably according to the formation. Can help friends. 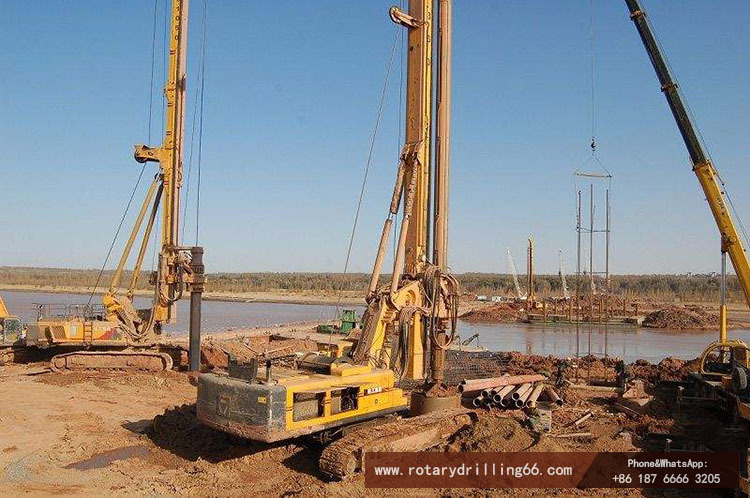 The clay layer has low drilling resistance, strong adsorption, and is not easy to fall off. According to this, the output torque of the power head of the pile drilling machine should not be too large, and the hydraulic handle is controlled to drill at high speed (about 23rpm is appropriate). 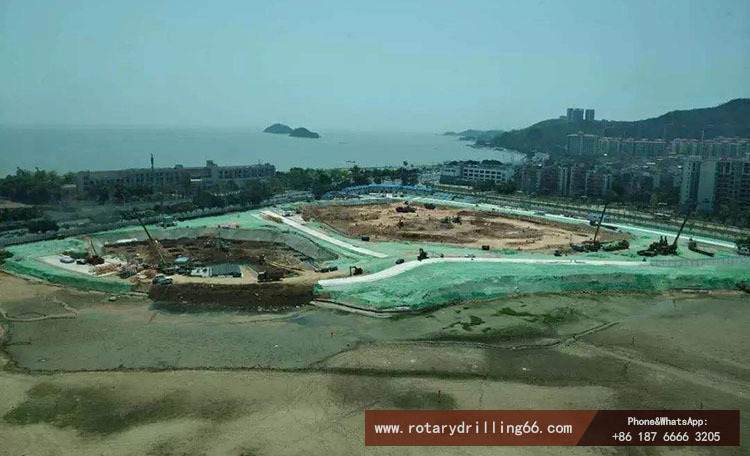 In particular, the medium-thick sand layer has no cementation and is relatively loose. During the lifting process, the sand loss in the bucket is relatively large, and the resistance during drilling is also large.

In order to improve drilling efficiency, the power head can provide maximum torque during drilling and point pressure drilling at the same time. When the power head torque output reaches the rated value, the power head should be raised to release the pressure and drill repeatedly until the drill bucket is filled with a certain amount. After drilling the slag, the slag was drilled and the second drilling was started.

80% of the accidents caused by pile drilling rigs occurred in sand. Experience tells us that we should pay special attention to the operation, especially when constructing large diameter holes. Because one drilling is too deep, and the sand mixed in the mud falls back, it is very easy to cause buried drilling. When drilling into the sand layer, it is better to use a sand bottom bucket with a double bottom door to avoid the buried drilling accident to the greatest extent.

(3) drilling into the pebble layer 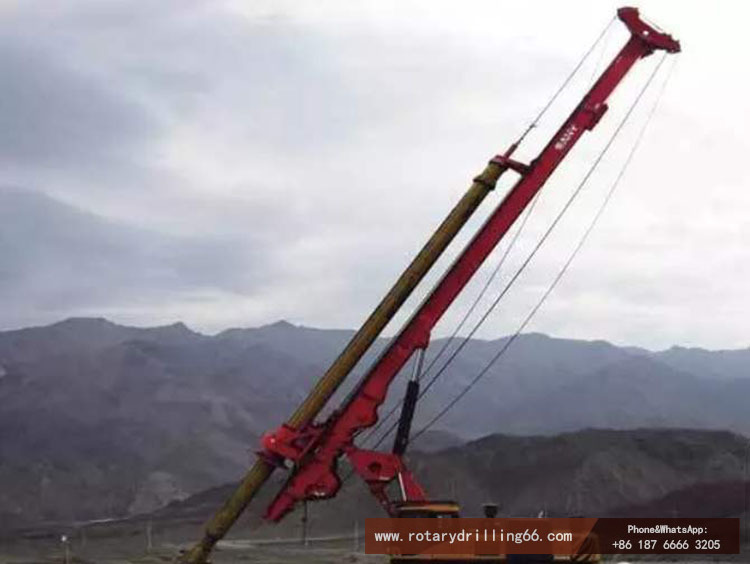 Pebble is a mechanically loose stratum, and the feet are rotated into the gap between the pebbles by rotating the teeth to load the pebbles into the bucket. When drilling into this layer, it is necessary to continue to pressurize and provide the maximum torque. The pressure drilling of the pile drill should be fast. When the drill cannot reach the height, the slag is lifted and the second round of drilling is started. Pebble formations are relatively complicated. Unexpected situations often occur in this formation, and special care should be taken during construction.