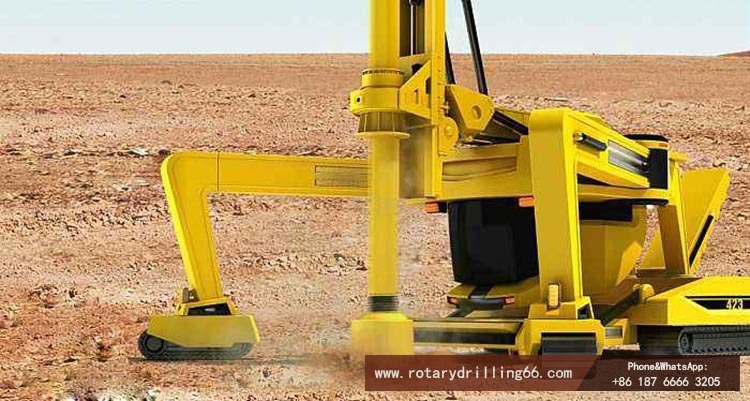 The entire rotary drilling rig can be fully automated, all tasks are completed by a robot hand or robot, and remote control can be realized.

Its core technology is to use high-voltage pulses to form high-energy plasma in the rock in front of the "bit". The plasma expands very quickly in the rock in less than a microsecond, resulting in local rock fracture or fragmentation. The "drill bit" of this type of rotary drilling rig is connected to the cable and suspended by steel wire, which changes the traditional mechanical rock breaking method. It has very high efficiency in hard formations, smooth bore barrels and small diameter holes. Now that Norway has produced a prototype, once the test is successful, it will definitely become a revolution in exploration drilling technology, which will greatly reduce exploration drilling costs and exploration risks.

Lasers can penetrate various rocks quickly, crushing, melting, and vaporizing rocks during the penetration process. Laser drilling is more than 10 times of conventional drilling, which does not require conventional drill bits and drilling tools, no casing and cementing, which can save a lot of time and cost; laser drilling is a clean drilling, which does not cause environmental pollution; at the same time, the laser direction can be Control, the trajectory of the well is not limited. The United States is at the forefront in this regard, and successful tests will also bring a profound revolution to drilling and completion. 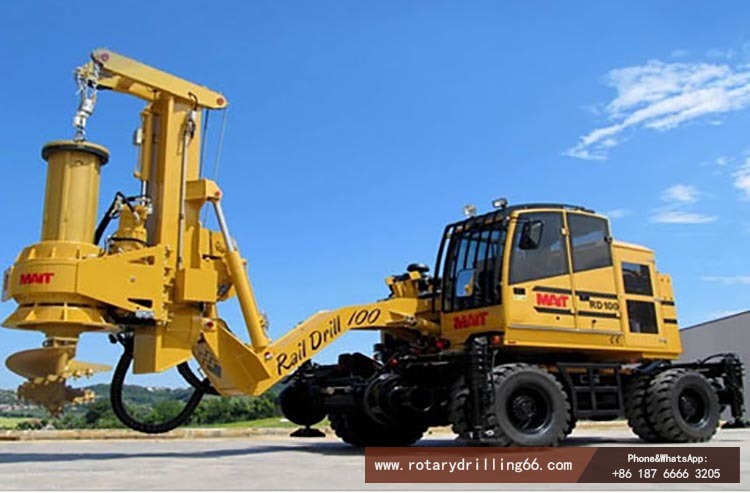